On October 31, 2004, CPO lost a true friend and one of our founding Board members, Art Herkenhoff. Art was a hero in all the areas that truly matter: in Faith, family and pro-life involvement. Art had enormous courage in the face of opposition to proclaim the Truth of Jesus Christ and the Catholic Church, and he always exhibited true charity, humility and joy. Each year CPO receives many outstanding nominations for the Arthur A. Herkenhoff Award. The Board of Directors chose to present the 2018 Arthur A. Herkenhoff Award to a remarkable gentleman, Deacon Dennis Chlebeck. 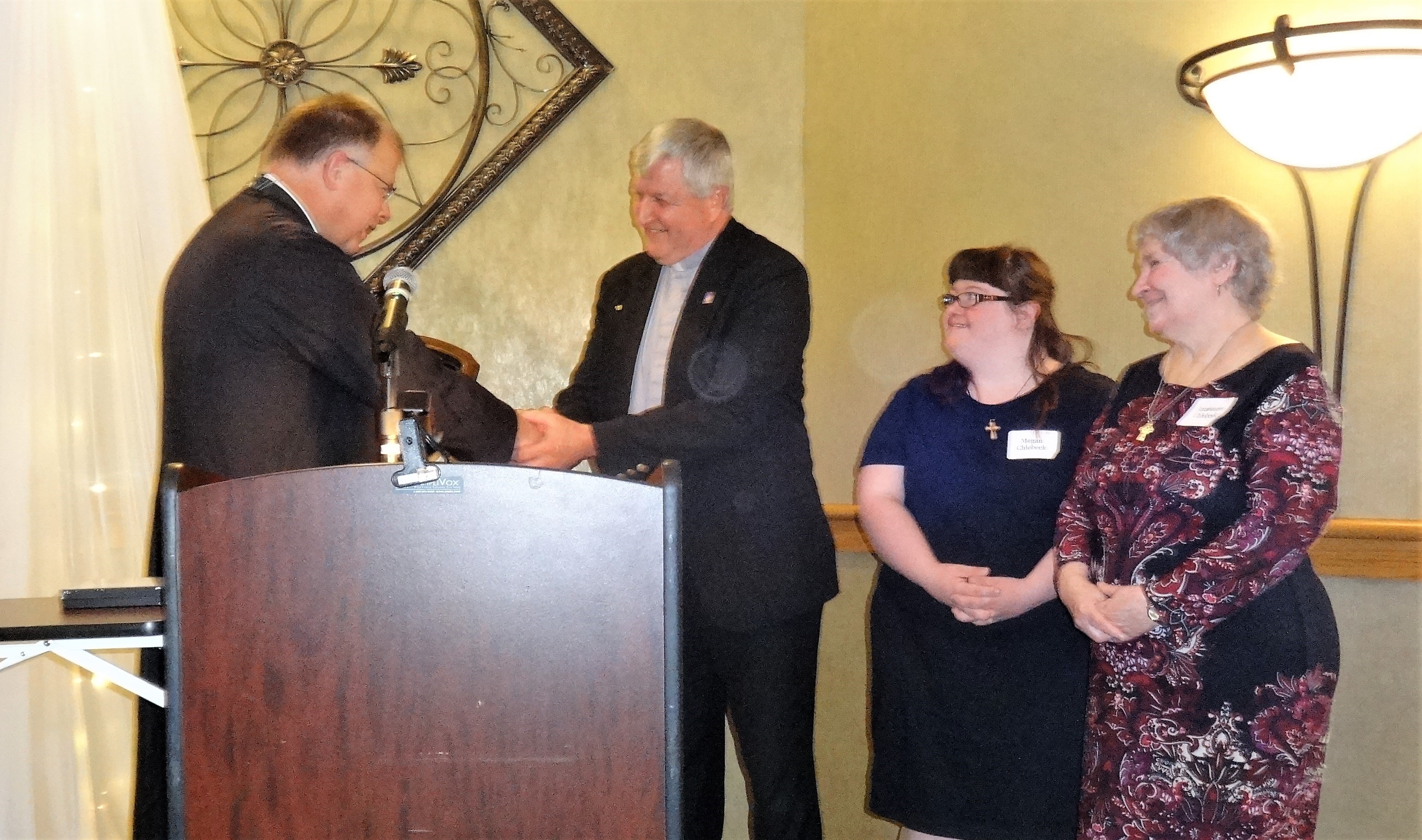 Deacon Dennis Chlebeck has been married to his lovely wife, Annmarie for 45 years. They are members of St. Mark’s Catholic Church in St. Paul. They have 5 children: Paul, who was adopted, and has special needs; Anthony; Peter; Tom and Megan, who was adopted, and has Down Syndrome. They have 7 grandchildren. Prior to his diaconate he was an extraordinary Eucharistic minister, lector, & sacristan at St. Mark’s for 35+ years. Deacon Dennis was ordained a permanent Deacon in 2009, and began serving at Maternity of Mary parish in St. Paul. He continues to serve there, and is also at Holy Childhood parish in St. Paul. For the past 2 years he has been a Chaplain at the Episcopal homes in St. Paul where there are over 100 Catholics in residence. He is the “spiritual advisor” for the St. Paul Deanery of CCW, which has been a major commitment the last few years. He spent 40 years in the mental health care field. Fifteen of those years were at Stillwater prison, and from 2008 to 2016 he was the Chaplain at the Ramsey County Correctional Facility. Deacon Dennis has been actively involved in the pro-life movement for many years. Each year during 40 Days for Life, the prayer campaign to end abortion, he leads a prayer group outside Planned Parenthood and other abortion mills. Deacon Dennis received the 14th Arthur A. Herkenhoff Award at the CPO annual Luncheon & Fundraiser held at the Southview Country Club in St. Paul on October 27, 2018. 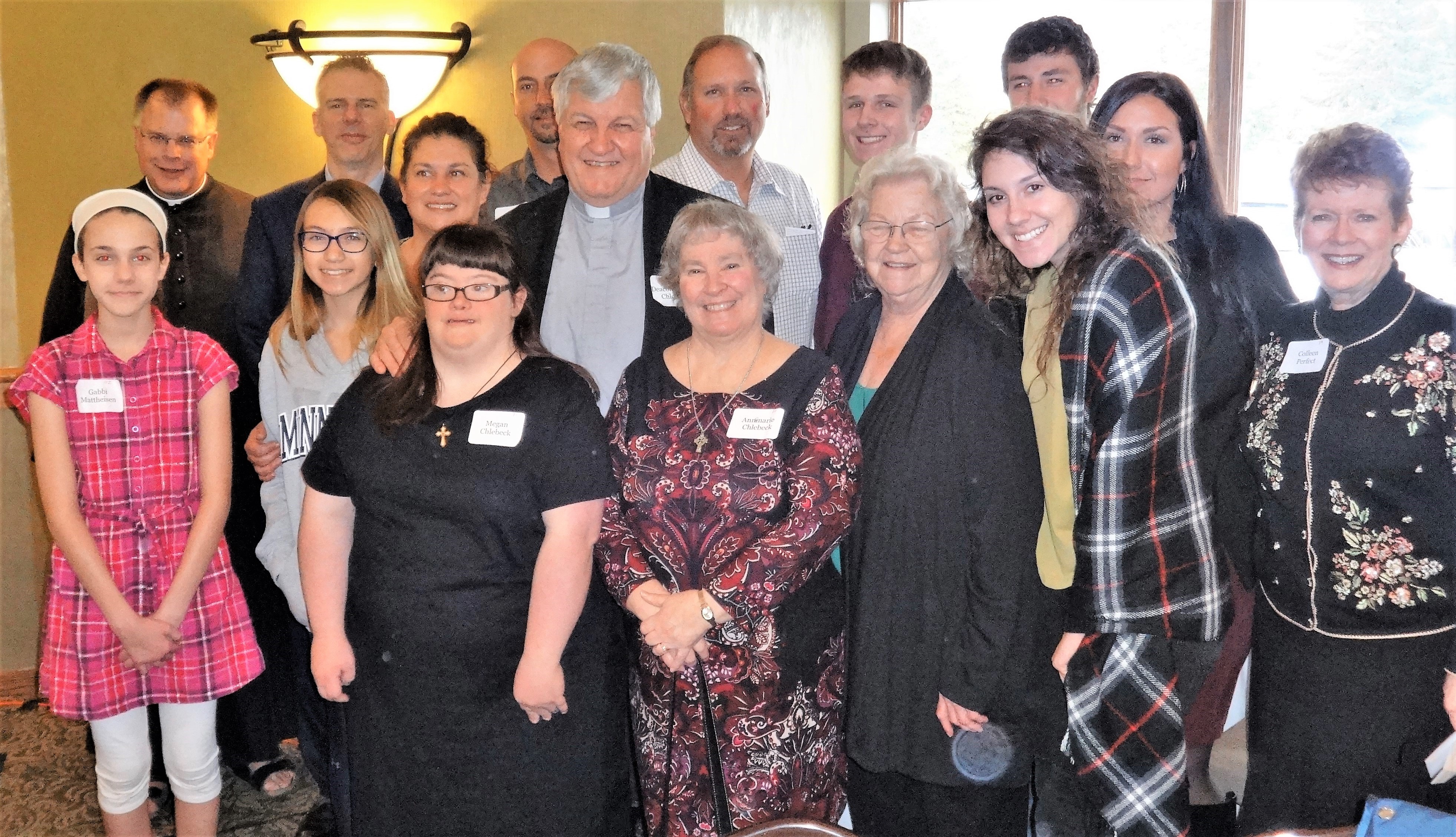 The CPO Board of Directors seeks the names of individuals who would be worthy of nomination for the 2019, 15th annual Arthur A. Herkenhoff Award. The persons nominated should exhibit the same qualities, principles and values which characterized the life and person of Art Herkenhoff: Faith, family, pro-life involvement, courage, charity and joy.

Please submit your nomination by October 1, 2019. You may complete the Online Nomination Form at: https://catholicparents.org/official-candidate-nomination-form/ or contact us at 651-705-5409 and we’ll be happy to mail you the form.